Home > Auto Advice > The Benefits of Vehicle Backup Cameras: Do They Make a Difference? 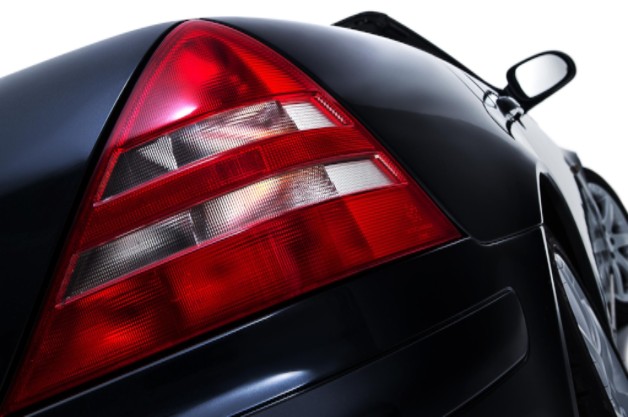 Vehicle backup cameras are some of the most useful car accessories you can buy today. A backup camera, also called reversing camera, is a specialized version of a video camera designed specifically to assist the driver in backing up the car, and to alleviate the issue of blind spot in driving.

You can also use the camera to check if there’s someone or something behind your car and to avoid hitting them.

What makes a reversing camera distinct from other technology is the fact that the image you see is horizontally flipped, which gives you an actual mirror image of your rear view. This kind of design is beneficial to the driver because a mirrored image gives the driver an orientation that is consistent with the vehicle’s mirrors.

Here are some other reasons why you should consider having a vehicle that comes equipped with a backup camera:

It’s hard to ensure safety in your car, but with the help of a backup camera, you may be able to address the issue without spending too much extra dough. There are now affordable reversing cameras today that do the job and do it well.

If your car doesn’t come with a backup camera or you aren’t ready to upgrade, there are affordable, installable reversing cameras that can be a perfect addition to make your car even more secure to drive.

A backup camera is also ideal when you’re stuck in traffic. You don’t have a lot room to maneuver during heavy traffic situations. With a good backup camera, you can now see how much room you have to move so that you won’t be bumping into anyone’s car.

In addition, the display that the driver sees in the backup camera is typically wired to detect if the transmission setting is in reverse, making it easy for the driver to remember what maneuver to take.

A good backup camera also comes in handy when you need to avoid hitting pets or little children. Without a backup camera, you may find it difficult to see who or what is behind you. Disabled adults, pets and small children won’t be able to see if you’re about to move your car either. With a backup camera, you can navigate securely and see if there are people nearby.

Some backup cameras also contain the map of the areas around your car, which makes it a whole lot easier for you to avoid other nearby obstacles.

Auto accidents are less likely to happen with a backup camera because of a driver’s enhanced visibility. In reports conducted by the National Highway Traffic Safety Administration (NHTSA), it was revealed that the presence of a backup camera can give the people near the vehicle the good chance to alert the driver if they’re about to be struck. Without a backup camera, small children and senior citizens bear the brunt of the tragedy of getting hit.

There was even a report that a little boy was killed because of someone’ s faulty parking. The 2-year-old was killed because the driver was unable to see if there was anyone behind. This may not have happened with a backup camera.

In fact, there’s a decreased fatality rate of about 31 percent ( only an 8% decrease when you look at the data over the course of three years) when a car has a backup camera.

The backup camera system you can buy today solves a lot of big and risky issues at a relatively low cost because it allows the driver an uninterrupted horizontal view of a driver’s rear view.

That said, with more people getting killed in auto accidents because of distracted driving and parking, you should consider the benefits of getting a backup camera today. Of course, a backup camera is just a tool and should never be used as a substitution for paying attention while behind the wheel.