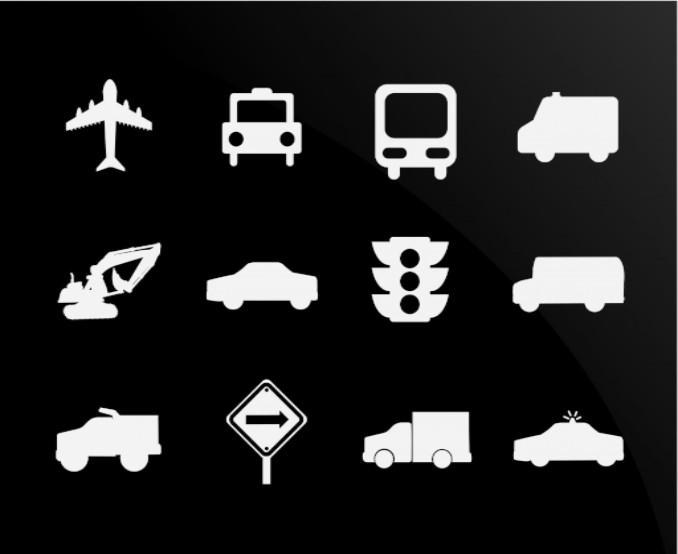 If you haven’t seen the classic comedy Planes, Trains and Automobiles, you’re missing out!

The film features Steve Martin and John Candy, two comedy giants of the 80s. The gut-busting antics begin as Martin’s character (Neal) is trying to make it home for Thanksgiving.

As the film’s name implies, most of the scenes take place in and on different modes of transportation. In addition to a plane and a train, Candy’s character (Del) rents a 1986 Chrysler LeBaron Town and Country. Neal and Del put the car through the ringer during its 15 minutes of fame.

Read more about the car’s appearance in the film here. 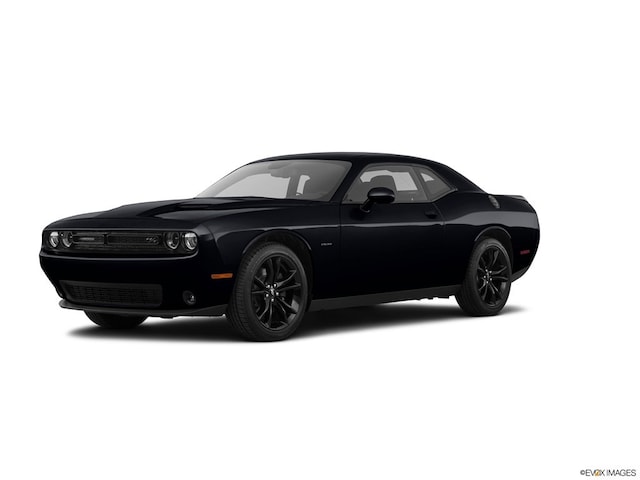