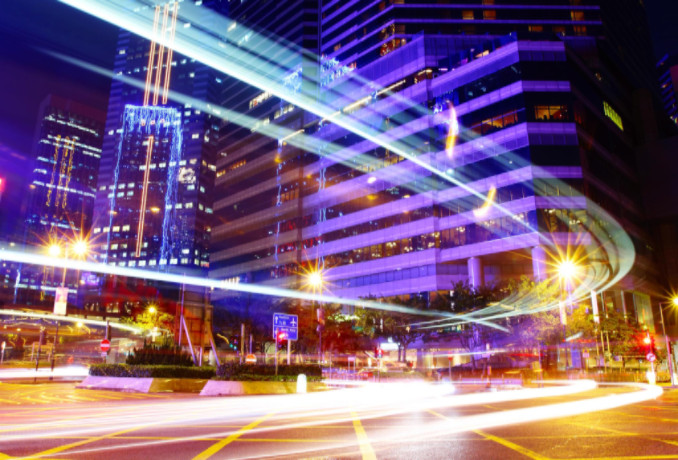 The 1969 Dodge Charger Daytona was one of Dominic Toretto’s (Vin Diesel) chosen cars in Fast and Furious 6.  To get the car ready for its role, it had to be outfitted to withstand the high-speed stunts and antics that are characteristic of the Fast and Furious films.

Enter Dominic McCarthy, owner of Vehicle Effects and the man who has outfitted hundreds of cars for blockbusters, including all of the Fast and Furious movies. He and his team were able to acquire seven of these cars to outfit for the movie.

According to McCarthy, in the six months of filming and putting the cars through the ringer, they never had an engine failure.